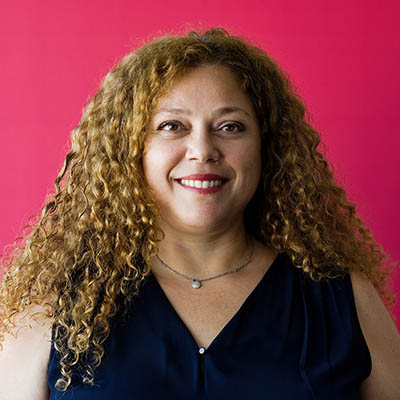 Three and the cuckoo (unless cuckoo is an Ιnfluencer)

I belong to a generation known as generation X, the generation of limited choices! One TV channel, one or two favorite series like the “Little House on the Prairie” or the “Bonanza”, does that remind you of something? For us, the entertainment, as children and as teenagers, was confined to an endless play in the huts with all the neighborhood kids until late at night, on the VHS cassette that we were fiddly recording songs from our favorite “Request Time” show, and the 2 or 3 kinds of ice-cream – oh how I loved the “triangle”! The landline telephone placed in a prominent place in the living room, always busy, if a teenager was at home. We all faithfully followed the idols of the time, while our friends had the best solutions for everything – priceless! As for the elders, they had the same limited choices both in information and entertainment.

Then, the triumphant Millenials established their presence as the generation of self-confidence that swears by technology. The “many choices” generation. A deprecated, however, generation. Many surveys classify them as the “ego” generation, as people who are more materialistic and self-centered and aren’t engaged with the public. The characterization though isn’t irrelevant. For them, technology is a powerful communication and information tool – is a way of living. For this generation, any technological malpractice is a crime. On the other hand, the Millenials love the different! They are open to social trends changes. It is the generation that has adopted a new way of shopping, and has prompted us to cry out “Live the e-commerce”!

Today, we are fortunate enough to have the generation Z (Genz). The generation born by holding a smartphone in hand, which literally lives through social media, first learned to surf and then read, write, communicate without many words. The teenagers of today. The internet friends, the importance of mobility in their profile and their substantial social isolation are scientifically and socially worth of examination. They learn everything through Facebook, Twitter, YouTube, Instagram, Pinterest, and through these pools of ideas and kind of “sociability” they get influenced, adopt and follow the trends of a virtual reality, trust the advice of friends or strangers, more than the companies which are totally indifferent for them.

Can these three generations coexist and be influenced by the same content? Clearly not. And, if you try to do it, you are going to feel like “cuckoo” the bird (aka alone). We are now living the tailor-made era. The modern types of communication give us the opportunity to create attractive content with value for each recipient individually, according to his / her own needs and interests in the form he/she is interested in, in the way that he/she can assimilate without necessarily speaking to him/her as a brand directly. It is no coincidence that we see lately the use of influencers! Personalities such as athletes, presenters, bloggers, models are “recruited” on the basis of their relevance to the brand, their dynamics in how much they can influence and create trends in their audiences. No one can question the dynamics of influencers. One thing is left, to select people with the right criteria, matching the profile of the brand, having real influence and creating value for the brand.

We are welcomed to a new era – the time of the Influencer Marketing!

Back to Our Blog