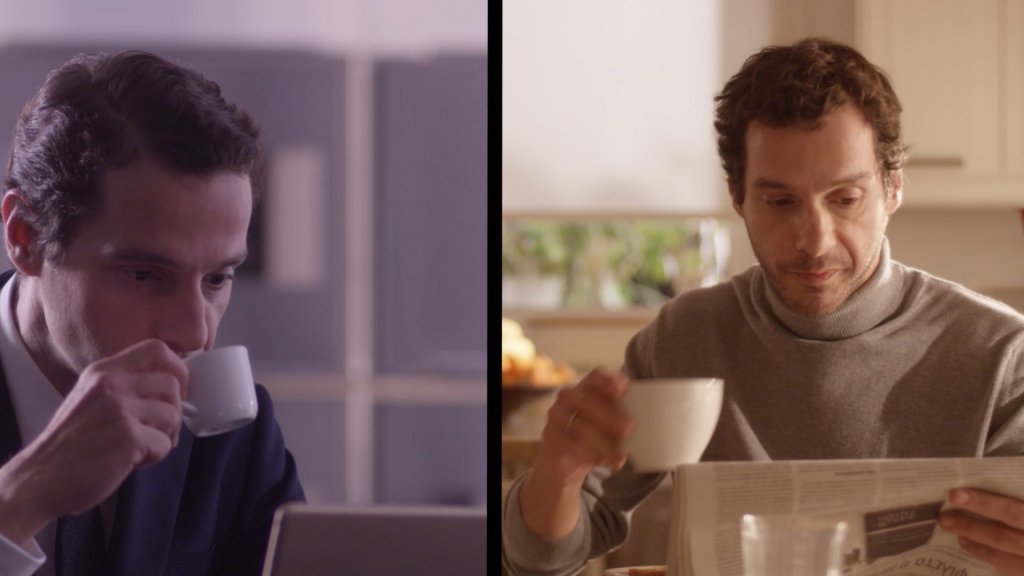 Bank Of Cyprus – Deposits Campaign. The Twins
The story
In a period after the breakdown of the Cypriot Banking System resulting in the haircut of 2013 and after numerous and fruitful attempts of the Bank of Cyprus to re-establish themselves and gain back people’s trust, we were asked to promote for the first time after that period, the deposit options offered by the Bank of Cyprus. The task was challenging as the trust of the people towards banks was at low levels. Thus, we decided to proceed with a qualitative research in order to hear what people wanted to hear in such a promotion.

The idea
We advised our client to conduct a qualitative research on the matter of deposits. The results were insightful and help us with the strategy. Key factor to focus on was the flexibility through the product range the bank offered. Additionally, some key words that in the past were values could not be used in this campaign. Thus, we decided to be truthful to our audience following an anthropocentric approach via a parallelism, focus on flexibility and not provoke or give any promises. From these insights the concept of the “Twins” was born: two identical people so alike, but with very different needs. Our message was that the Bank of Cyprus understands people’s differences and offers flexible deposit plans/schemes covering different needs, whatever those may be.

The result
The ATL campaign run in TV, Radio, Press & Digital without provoking and creating negative comments from the audience as it was truthful and focused only on the audience’s needs as per research feedback after the end of the campaign.

You can find out more about which cookies we are using or switch them off in settings.

This website uses cookies so that we can provide you with the best user experience possible. Cookie information is stored in your browser and performs functions such as recognising you when you return to our website and helping our team to understand which sections of the website you find most interesting and useful.

Strictly Necessary Cookie should be enabled at all times so that we can save your preferences for cookie settings.

If you disable this cookie, we will not be able to save your preferences. This means that every time you visit this website you will need to enable or disable cookies again.

This website uses Google Analytics to collect anonymous information such as the number of visitors to the site, and the most popular pages.

Please enable Strictly Necessary Cookies first so that we can save your preferences!